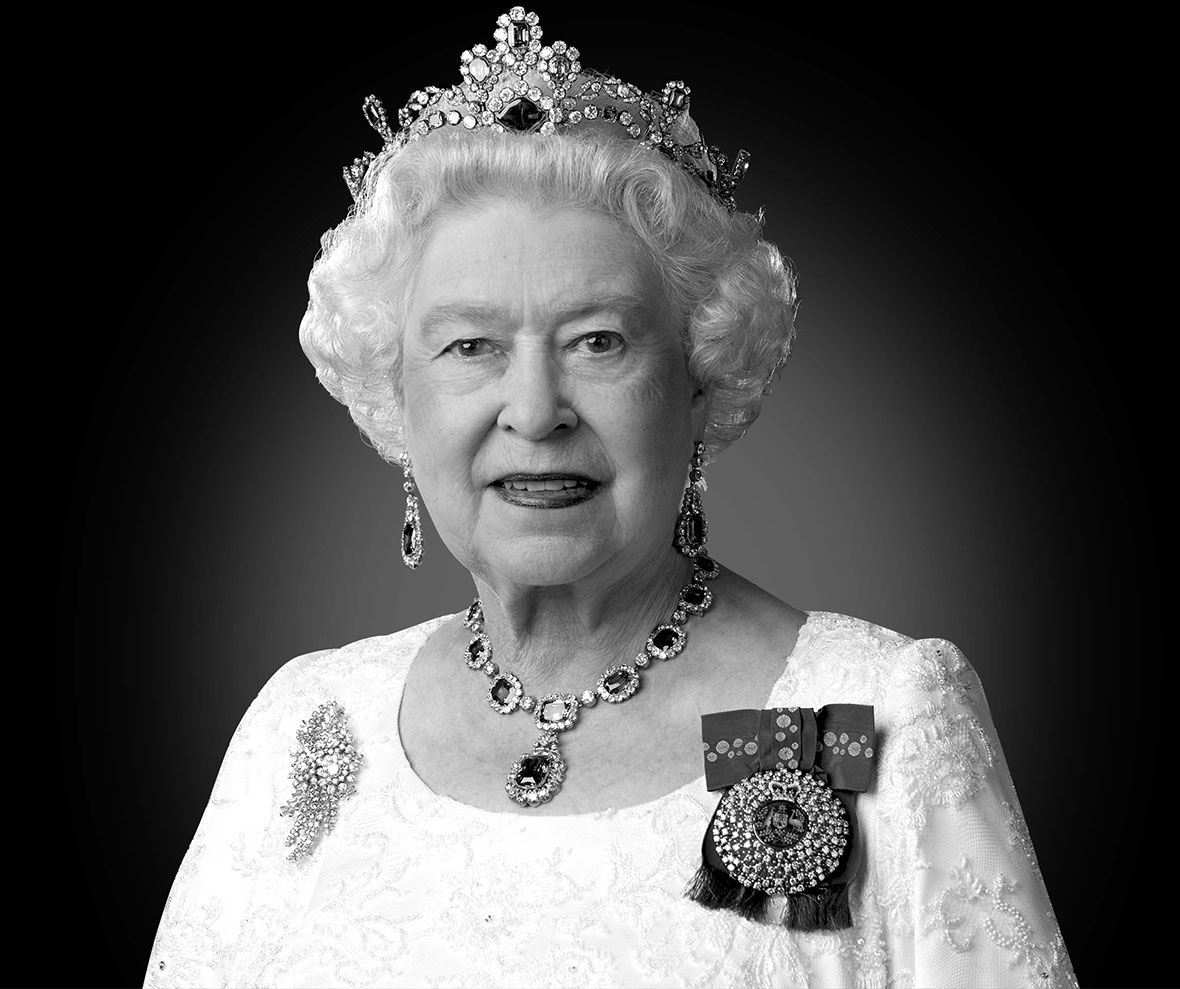 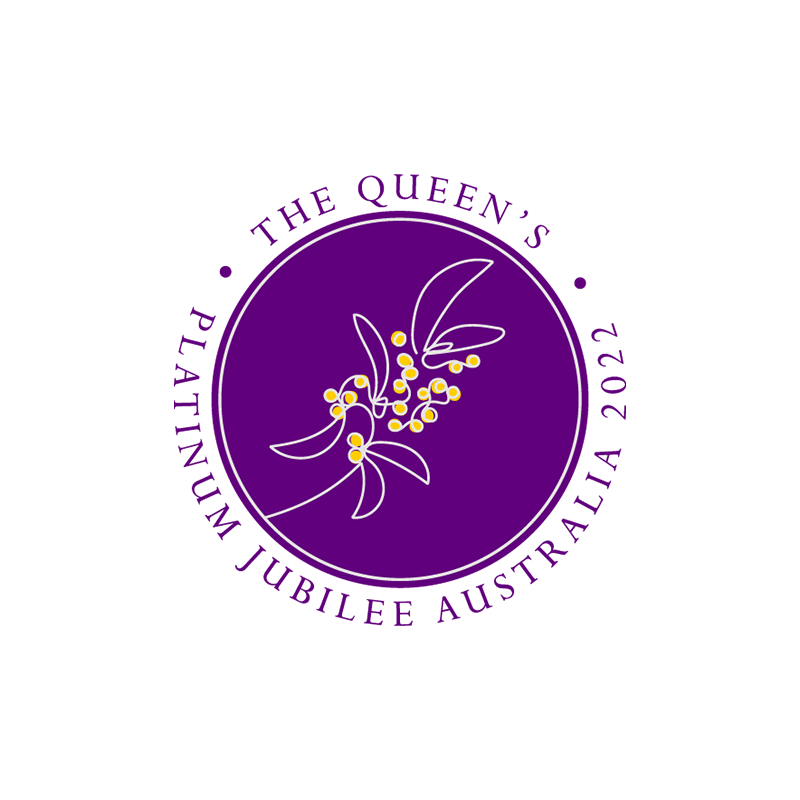 Take a look at some interesting facts about our monarch.

Read more about Her Majesty.